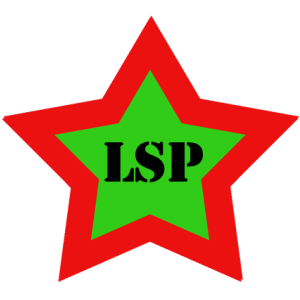 The deck that started it all for Ethic DTC - The Lindworm - Is back with force and style on a deck built with reinforced box-cut drop-outs. Kevin Demay has never strayed from his original idea with the Lindworm - To make a deck that is perfect for any rider at any level.

Ready to rock with 12STD features and killer upgrades